In April 2022, she produced the pilot of Holding, her web series featuring herself as Annette, an optimistic Belgian actress who moves to Los Angeles and explores the world of background acting, relying on the mentorship of Michael, a veteran American extra, while trying to make her way to the next tier. The production was vegan and green.

She is currently training at UCB in improv 401 and produces sketches using "The Game" method, available on her Youtube channel in English. 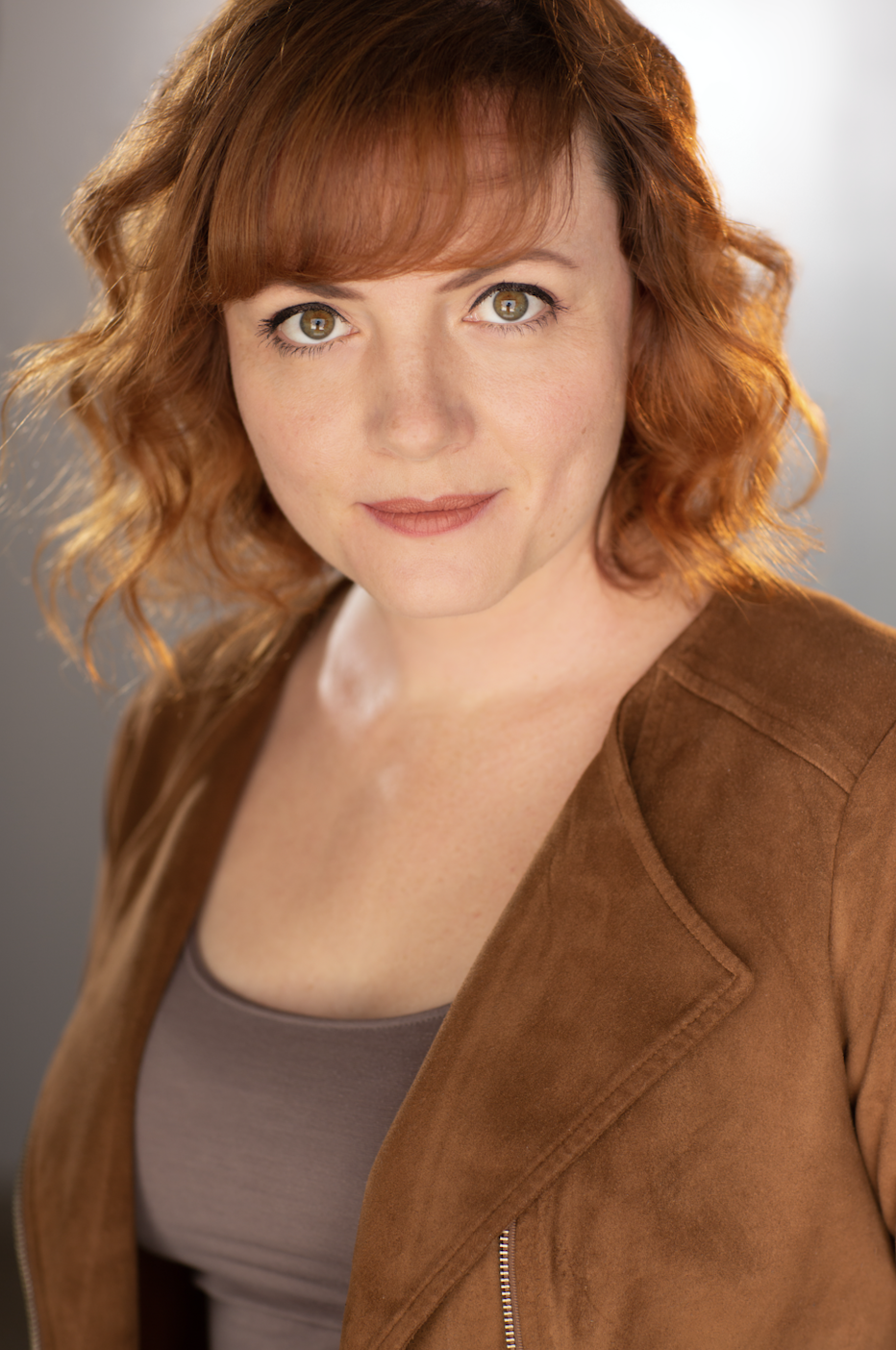 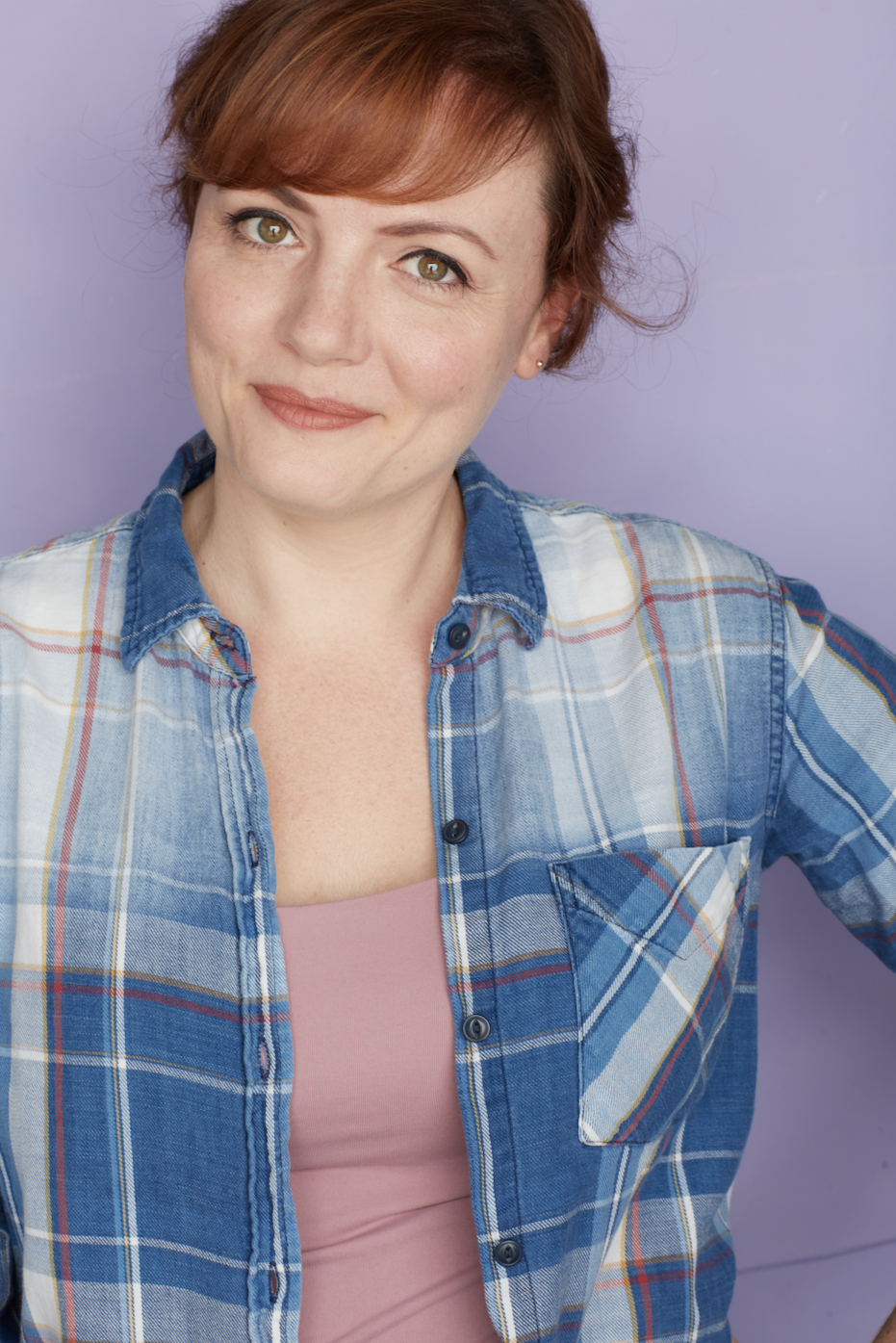 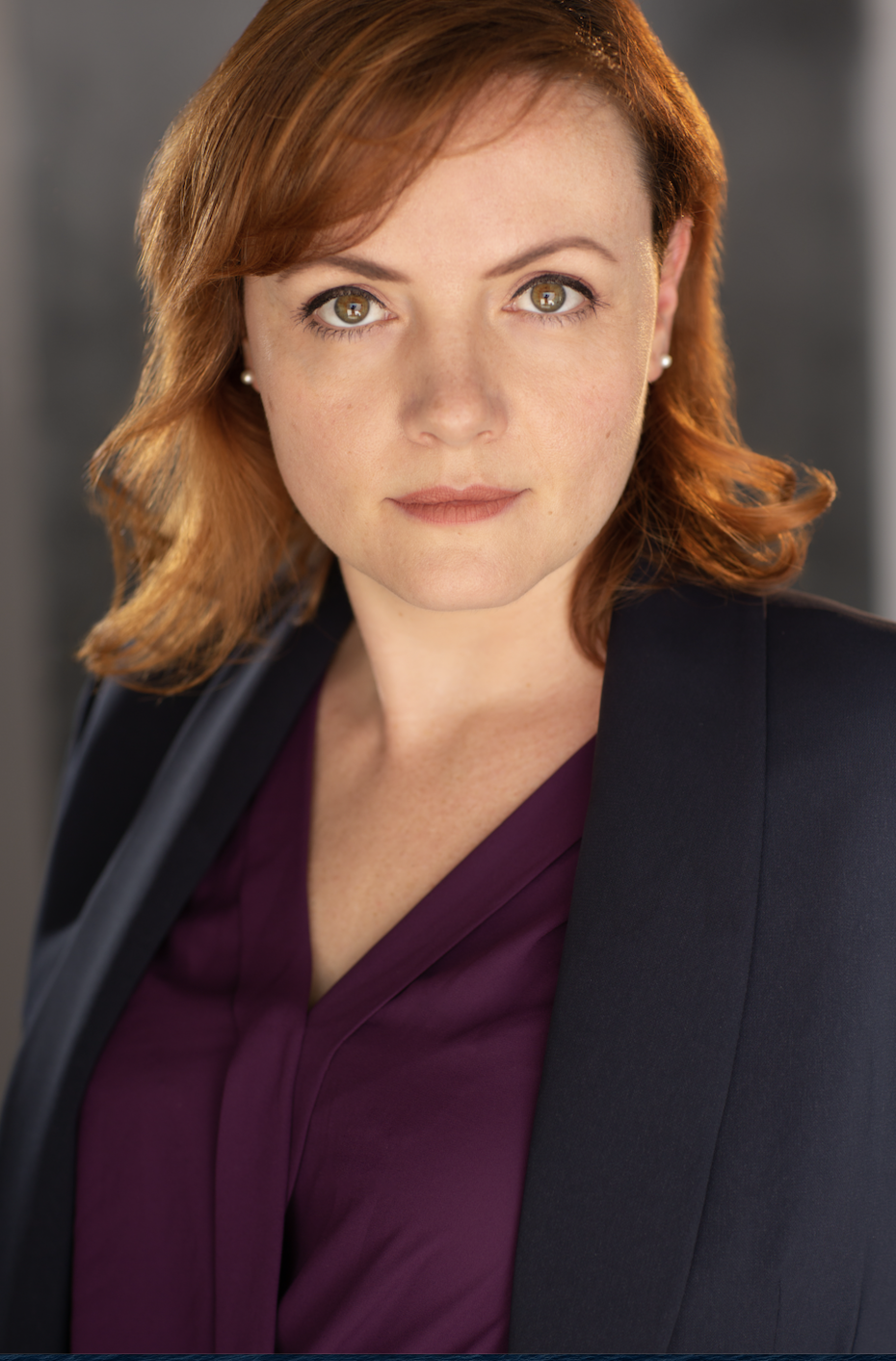 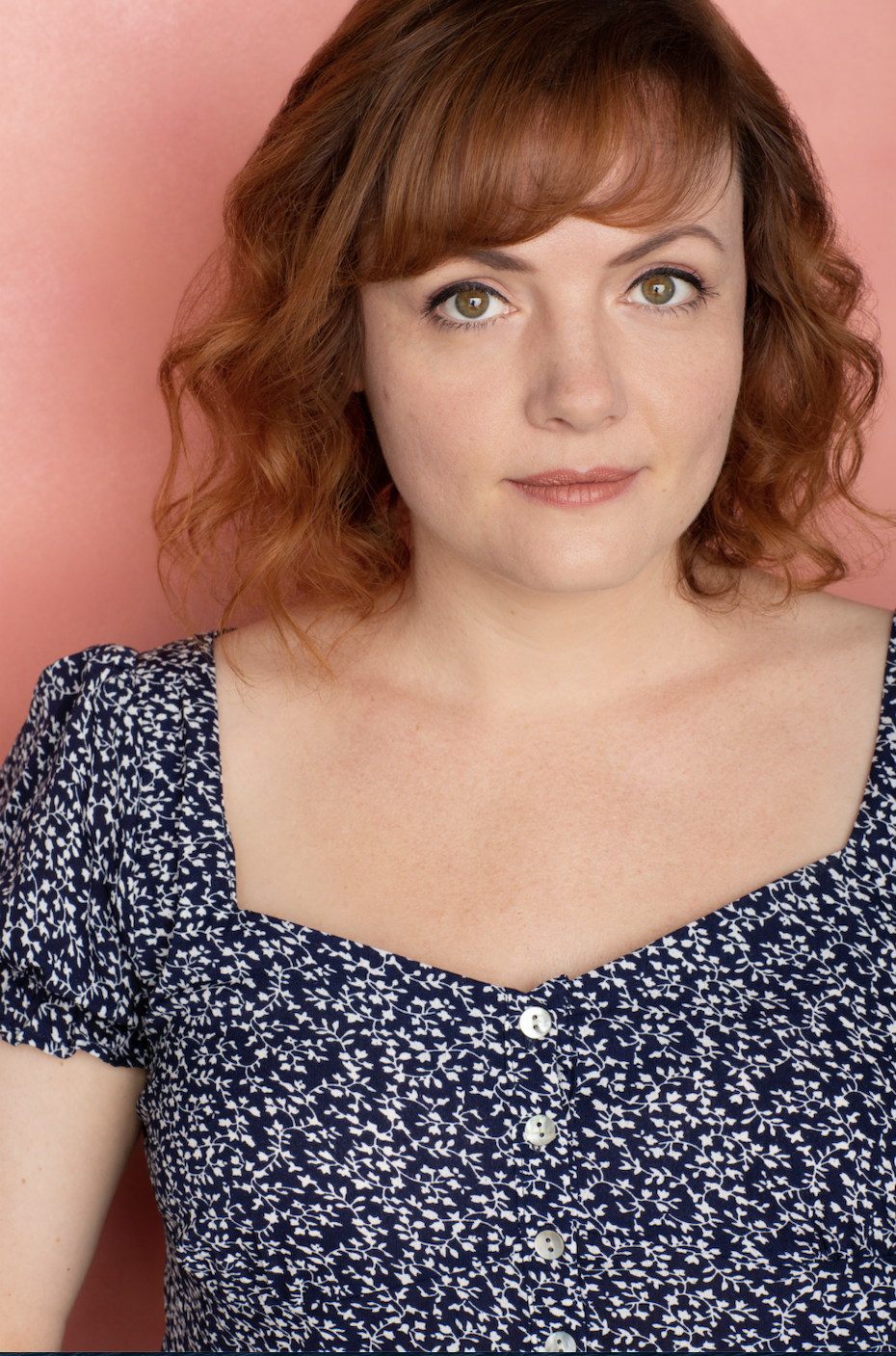 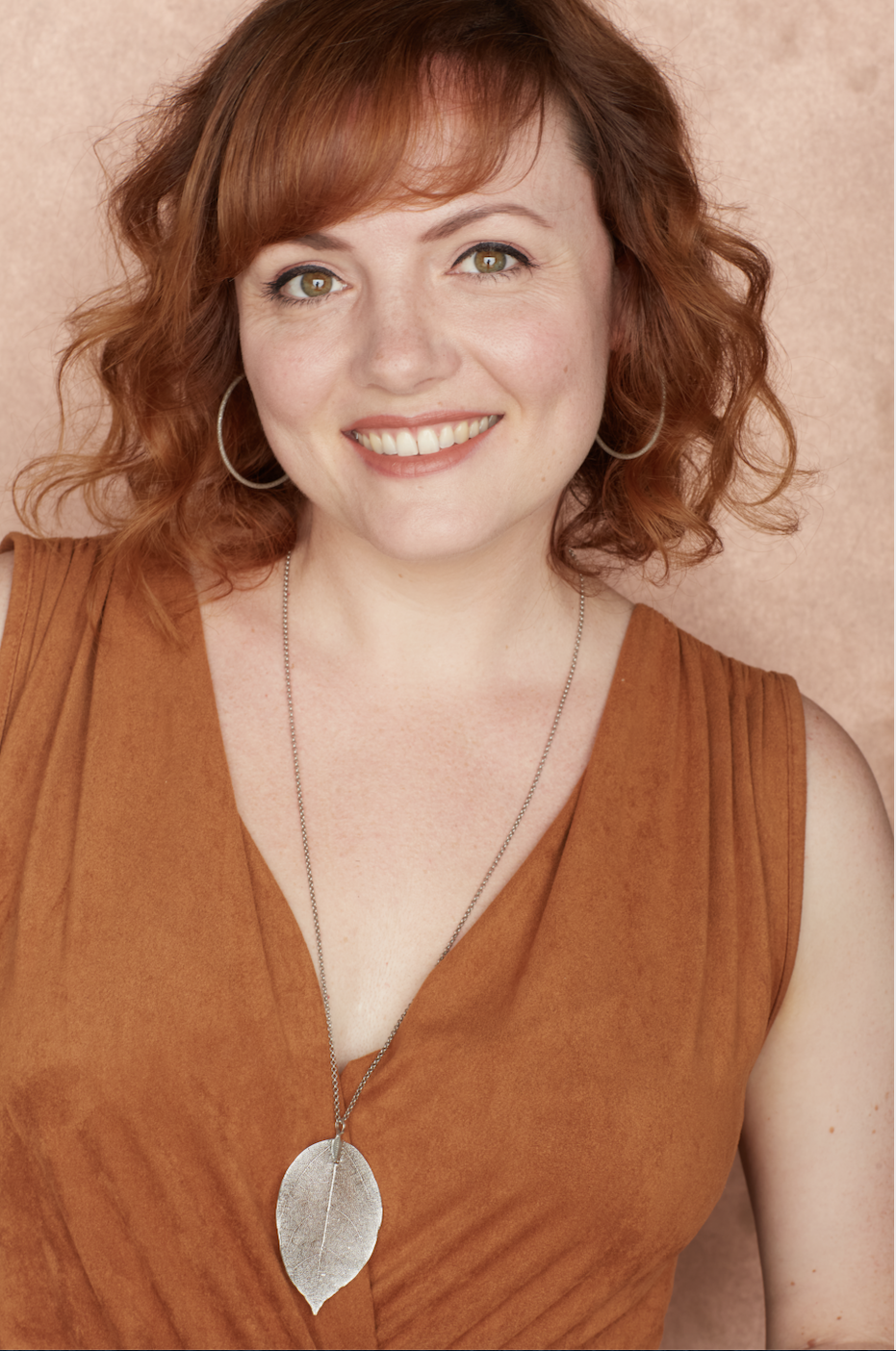 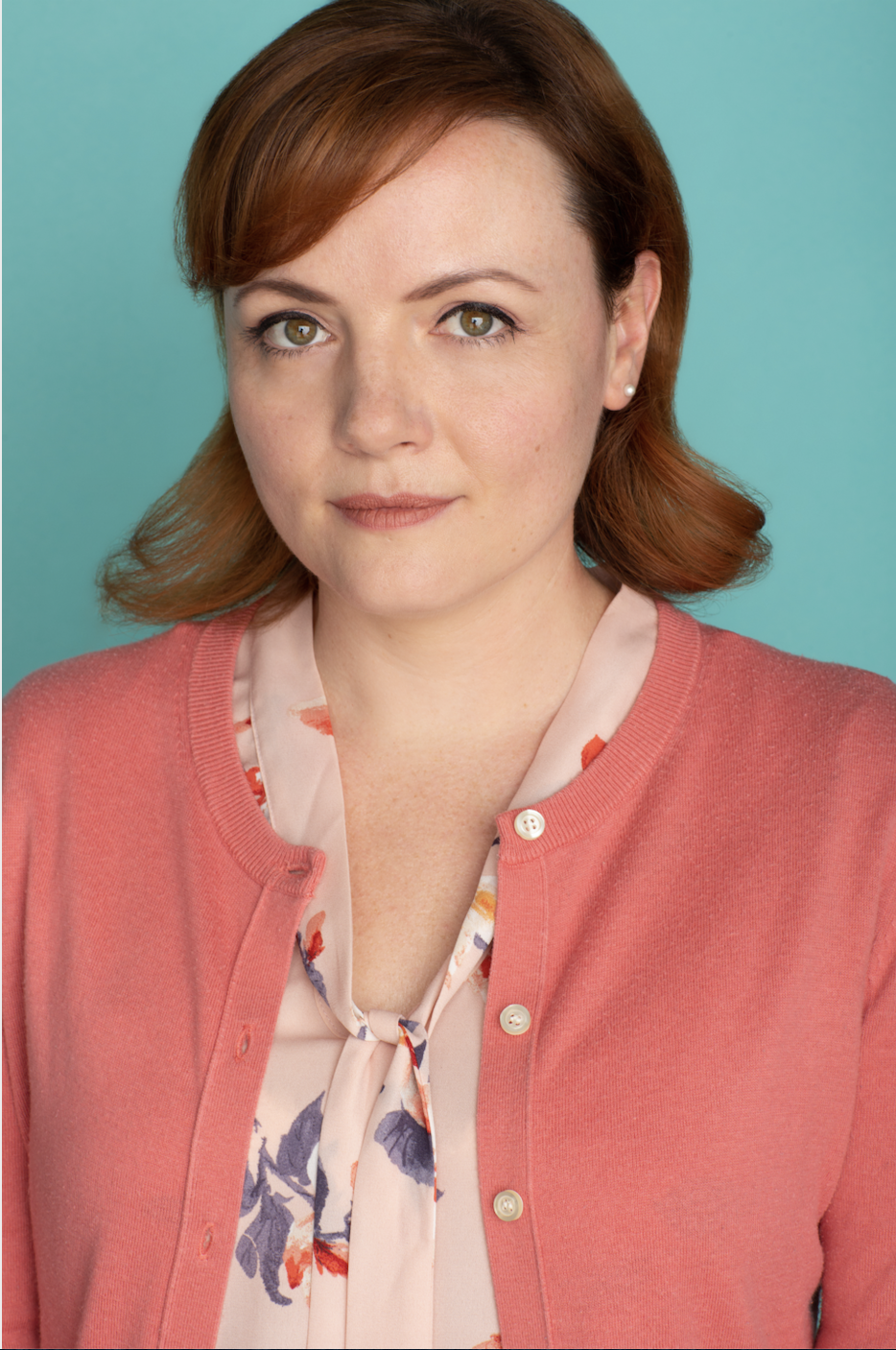 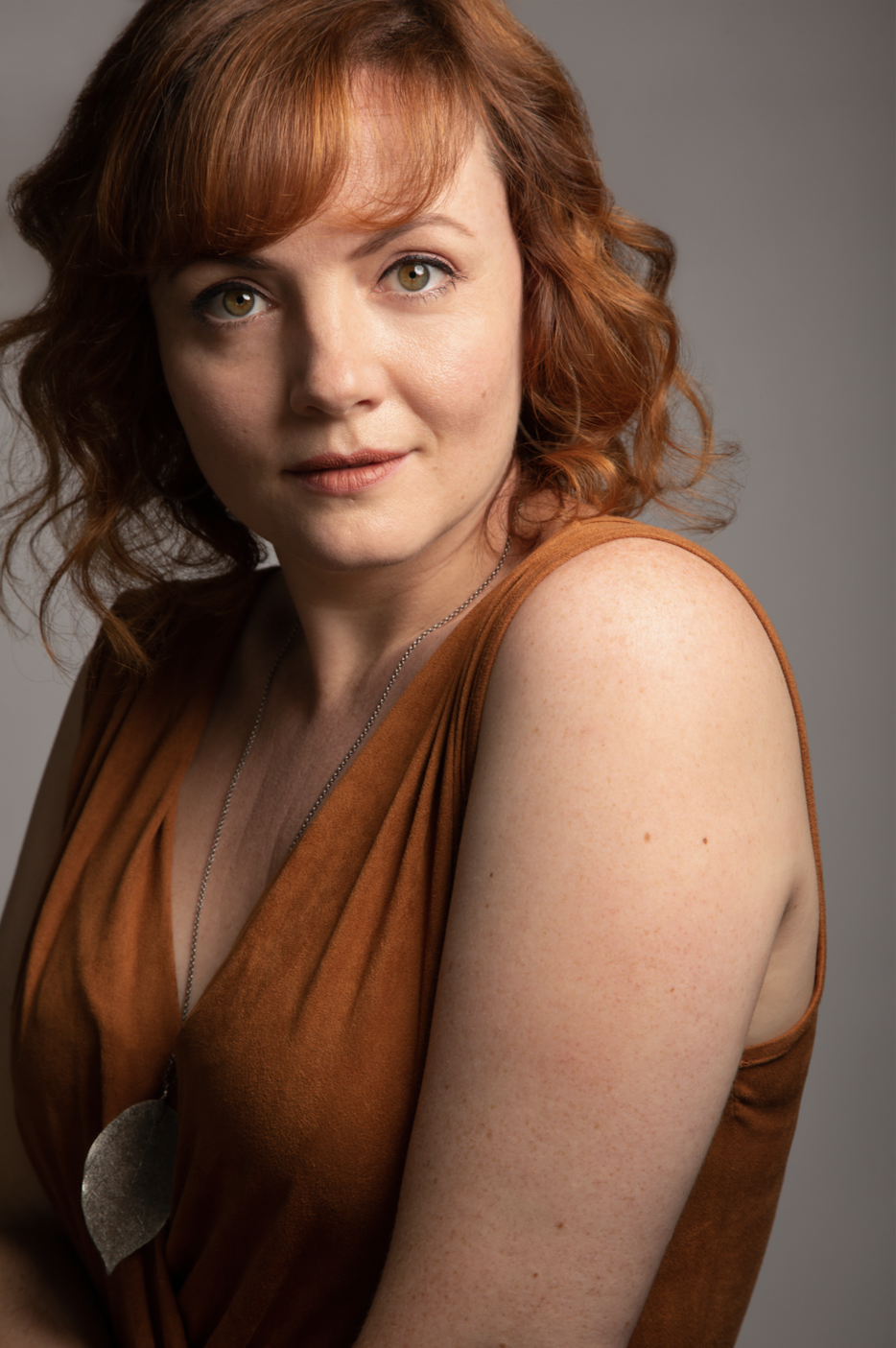